October 21, 2021
The New Energy Automobile New Deal has enabled Sanyuan Power Battery to move to the front desk and the entire industry chain is quietly shifting. 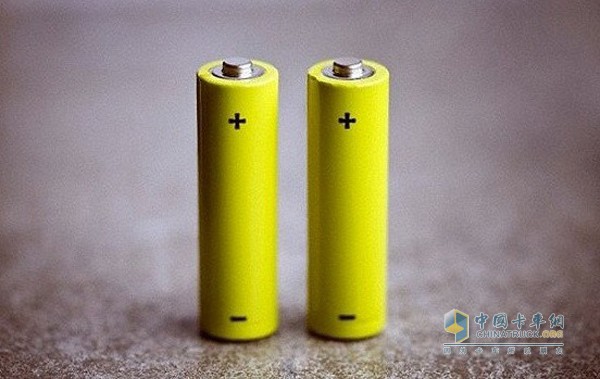 The transaction price of the market shows that the Sanyuan Lithium battery materials have risen sharply before and after the Spring Festival. The price of cobalt sulfate on the upper reaches of February 8 was 68 yuan/kg, which is 20% higher than before the holiday. This year, the cumulative increase in cobalt sulfate prices has exceeded 30%. Ternary materials also rose more than 10%.

He Congying, a cobalt analyst, told reporters that during the Spring Festival overseas cobalt prices rose by as much as 6%, which led to domestic cobalt prices. She believes that the first quarter is the off-season battery consumption, cobalt trading is also relatively light, more price increases are expected factors.

Since the second half of last year, since ternary materials are expected to become the future direction of power batteries, the lithium batteries used in the new production line will use ternary materials, and the price of lithium cobaltate has doubled.

According to the data, in 2016, the output of ternary materials increased by about 50%. Research organization Monita expects the three-year lithium battery output growth rate of 110% to 120% in 2017.

At present, the market share of lithium iron phosphate battery and ternary battery is 70% and 25% respectively.

â€œFrom 2016, the overcapacity of power battery began to appear, and the first company to switch to Sanyuan Lithium is expected to benefit from the new round of demand for new energy vehicles,â€ said industry experts.

Public information shows that BYD, Ningde Times, Guoxuan Hi-Tech, and CNR Lithium-Iron, as the representative of Lithium Iron Phosphate, will expand their ternary lithium capacity. According to relevant sources, BYD will add 3-6 GW of ternary batteries in 2017. In the next two years, the proportion of lithium iron phosphate and ternary capacity in the Ningde era will gradually shift from 2:1 to 1:1. China Aviation Lithium (Jiangsu) Co., Ltd., a subordinate subsidiary of Chengfei Integrated, plans to build a three yuan lithium battery production line with an annual output of 5 billion watt-hours. Zhuo Neng New Energy Technology Co., Ltd., a subsidiary of Zhuo Neng's shares, plans to expand the 5 billion ampere-hour triple-battery power battery project in Guangxi.

The triple battery expansion also brings changes to the four key upstream materials. According to reports, in the field of cathode materials, in order to increase energy density, ternary materials will continue to develop towards high nickel. Lithium hydroxide used for high-nickel ternary materials has become an important direction for the strategic layout of international lithium giants. Domestic and foreign lithium companies including FMC, Tianqi Lithium, Yanfeng Lithium, Zhonghe, etc. Lithium field launched a new round of layout.

In the field of electrolytes, the high Nickelization of Sanyuan Power Battery will bring about the extensive application of LiFSI, a new lithium salt additive. The domestic mainstream electrolyte manufacturers such as Tianci Materials and Xinzhou State actively build LiFSI production lines.

In the field of diaphragms, Sanyuan Power Battery has boosted sales of wet-coated diaphragms, and demand for high-end wet diaphragms has fallen short of demand.

Each set of sand rollers is independently lifted and lowered.

Sand roller and sand disc are pulled independently. It is convenient to change sandpaper.