Screw pump fuel saving can be a win-win situation?

The screw pump saves energy compared to the pumping unit. It has a screw rod inside, and a layer of rubber that comes into contact with it. When the screw rod turns, it will press the rubber with a certain depression. This depression is called negative clearance, which is the screw pump. The interference. In order to better achieve the oil recovery effect, the screw pump's interference is generally controlled at 0.25 mm to 0.35 mm.

On July 5th, the reporter learned that a "zero-gain" screw-pump technology was adopted by the Engineering Technology Brigade of the No. 6 Oil Production Plant. That is, the clearance of the screw pump was adjusted to zero. At present, this technology has been promoted throughout the entire plant. Gao Yanhua, the person in charge of the project, said that with the wells using this technology, it is expected that the single well can increase 56 tons of oil and create 290,000 yuan. At the same time, it can save 30,000 yuan in electricity costs each year.

The first "zero-crossing" screw pump was tested in September 2012. At present, the efficiency period of the pump has reached 10 months, which is far more than the effective period of four to five months of the general pump, fully demonstrating the "zero "Interference" screw pump technology has the potential to promote a wide range of applications.

It is reasonable to say that a screw pump with an interference of less than 0.25 mm is unlikely to work properly. Gao Yanhua and other four people began to look for the reasons for the small surplus and the fact that the screw pump can still work normally. They suddenly thought of the characteristic that the rubber could swell, maybe it was related to this characteristic of rubber.

This conclusion gives Gao Yanhua an inspiration. When we discuss whether to reduce the surplus again, Gao Yanhua said: "We constantly reduce the surplus, that is, we are approaching zero in infinity. Then why don't we directly change the surplus? What about zero?â€ Everyone began experimenting with such a bold idea. When the interference was adjusted to zero, the pump efficiency was only 30% to 40%, and it was less than 50% of the required level, but it gradually became less than two weeks later. Into a better environment, the efficiency of the pump far exceeds the general screw pump.

Gao Yanhua told reporters: â€œThis technology is suitable for wells with a concentration of 500 mg/l or more injected into the polymer. Our factory now has 171 such wells. I simply calculated the sum, if we fully promote this technology, The benefits of annual oil increase, plus the electricity savings, can reach 54.72 million yuan."

Laser Engraver, for carving and cutting. with higher precision and working speed. 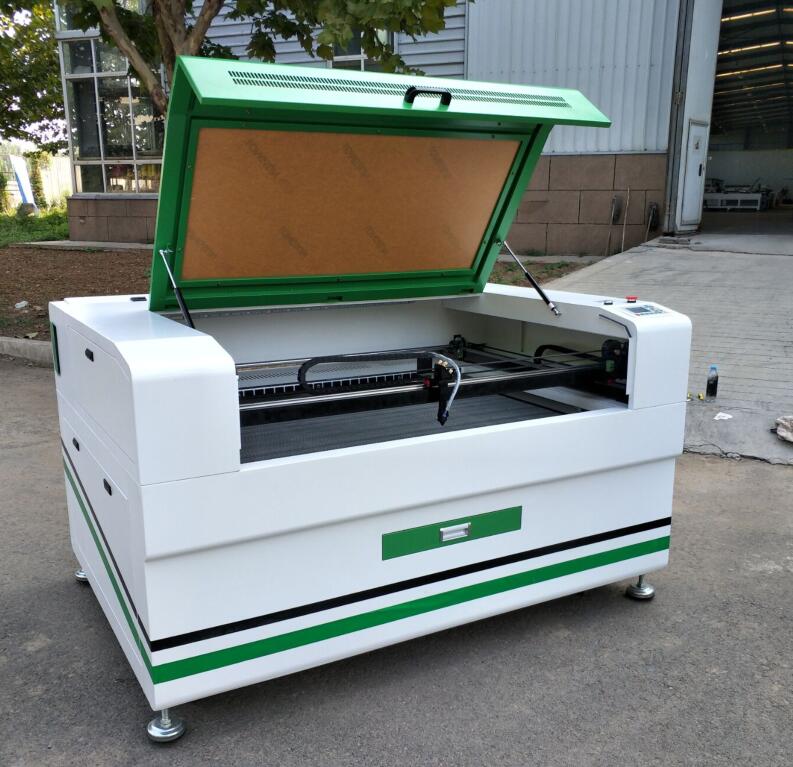 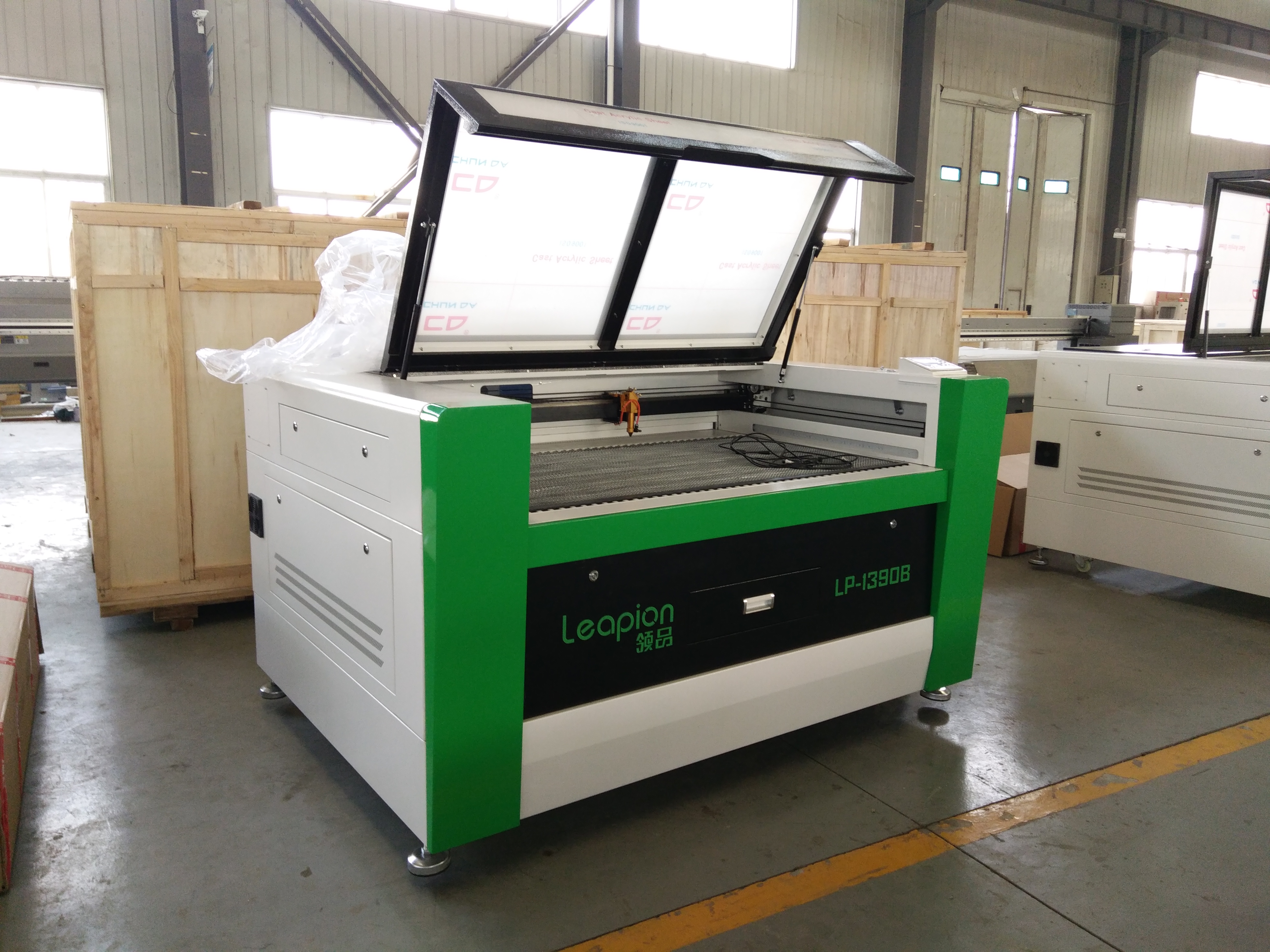 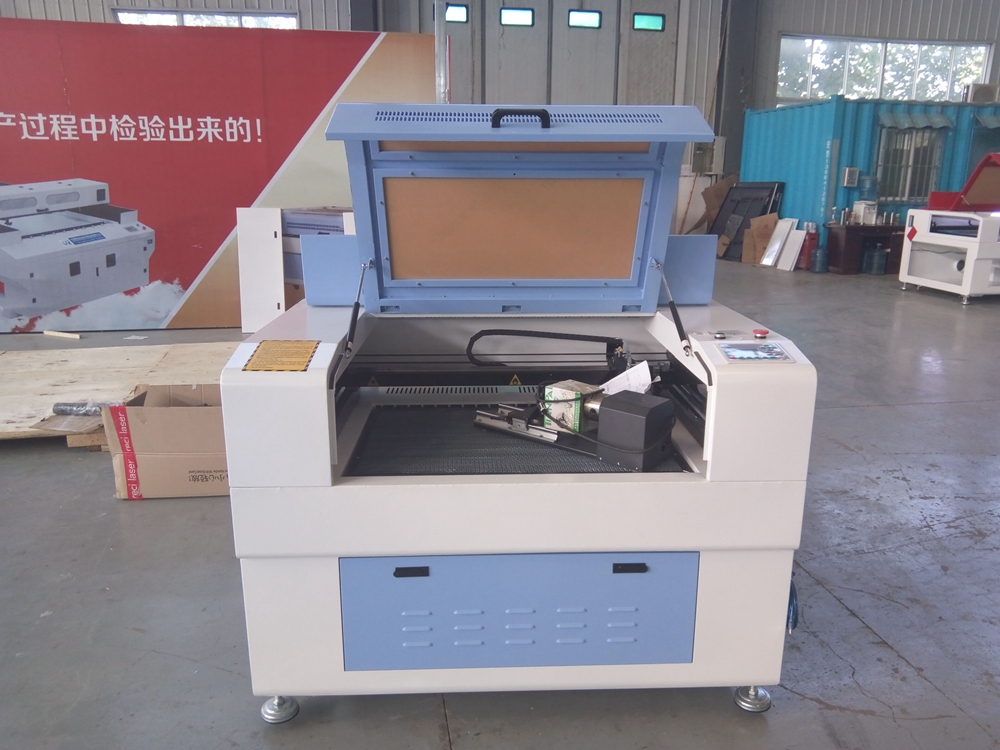